As we begin to emerge from restrictions, there are many things the federal government could do to improve the conditions for those stranded, and speed up their return home.

Australia’s international borders are due to reopen next month for people returning to states with 80% vaccination rates.

Australian citizens and permanent residents who are fully vaccinated with an approved vaccine will be allowed to quarantine at home. They will also be able to leave Australia without exemption from early November.

But this does not mean the plight of Australians who have been stranded overseas during the pandemic is over.

We have been tracking the experience of this group during the pandemic. Our research shows not just the inadequacy of government support to this group, but some of the immediate and potentially long-term impacts on their lives. In this piece, we also set out some of the other barriers that continue to make coming home to Australia so difficult.

More people stranded than we think?

In a bid to stop the spread of COVID, in March 2020 Australia closed its borders to all non-citizens and non-residents, giving it some of the world’s strictest border rules. While Australian citizens could still officially travel to Australia, the huge reduction in available flights made it all but impossible for many to get home. 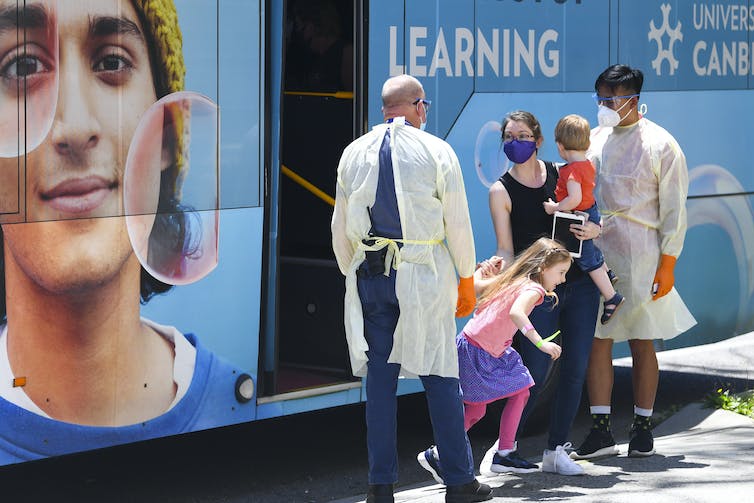 Australia’s international border has been shut for more than 18 months. Photo: Lukas Coch/AAP

According to the Department of Foreign Affairs, there are currently more than 45,000 Australians overseas registered as needing help to come home.

But advocacy group Reconnect Australia says the number could be much higher. This is based on an estimated one million Australians living abroad, 30% of Australians born overseas and two million temporary visa holders in Australia – most of whom would not be eligible for DFAT reparations or do not fit a category of travel exemption.

Over the past 18 months, countless distressing stories have been shared across the mainstream media and social media of stranded travellers who have had flights postponed or cancelled. This includes people missing funerals of close family members, being separated from their partners and children, or being unable to visit sick family members.

To better understand this phenomenon, we examined the psychological and financial impacts of being stranded abroad during this pandemic.

In September this year, we surveyed 1,330 stranded travellers from around the world (including Australians) and identified that 64% had moderate to extreme depression. While others reported anxiety (42%) and stress (58%) resulting from their situation.

Some of our participants also reported homelessness, significant financial distress, and little to no support being given from their national governments.

Government support for those stuck overseas

The responsibility to assist these stranded travellers generally falls on “home” governments for support.

No country provided comprehensive assistance in all areas. 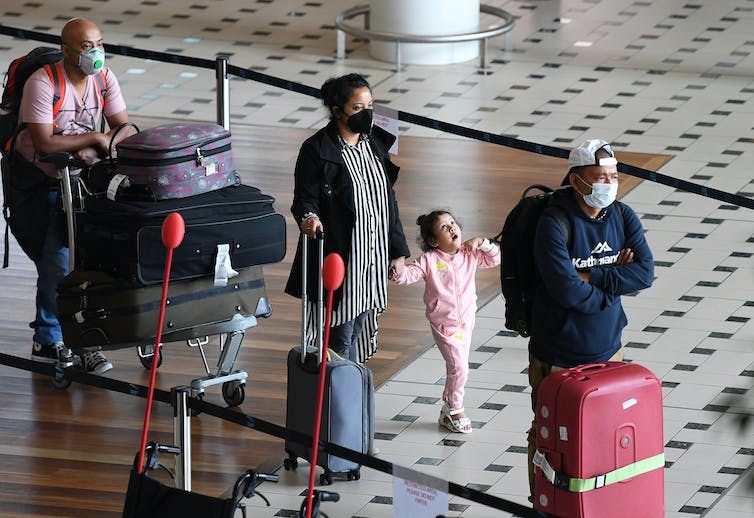 Australian children under five can only come back to Australia if they travel with an adult. Photo: Dan Peled/AAP

Only Spain and France appeared to have developed a solution to emergency housing needs for citizens in need stuck abroad, with Spanish or French nationals either hosting citizens in need or requesting emergency accommodation on the respective platforms.

It was also one of five that provided financial assistance. However, loan applications were not straightforward and funds were required to be be paid back within six months. Other countries, including France, appeared to be more flexible with the financial support provided.

In terms of the clarity of information provided on government websites, Australia’s was rated as “fairly difficult to difficult” to read, based on standard readability scores. This was worse than scores for the UK, France and Canada.

Enough flights to get everyone back?

While Australia reopening borders is good news, concerns remain about airlines’ capacity to bring stranded travellers home. For example, it took approximately ten minutes for a recently announced DFAT repatriation flight from London to sell out. 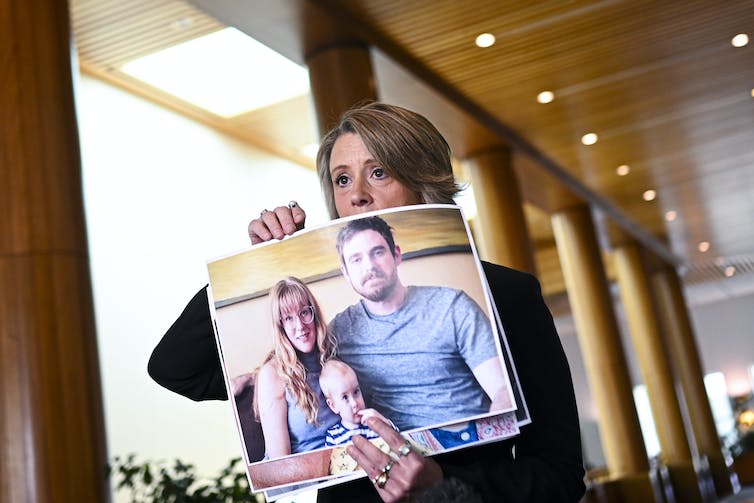 Concerns have also been raised that Qantas doesn’t have enough planes to operate all the international flights it is currently selling for next year. Other international carriers are waiting for clarity from the Australian government before resuming their flights schedules

Meanwhile, some Australian citizens stranded abroad are watching their visas edge towards expiry. Through our research, we have heard stories these people cannot find flights home and so end up applying for a temporary visa, often in a third country, adding to the disruption, stress and costs imposed on them by the travel restrictions.

One traveller we spoke to during our research, based in China, simply cannot afford the costs of the flights. They also need to give their employer 30 days’ notice if they intend to leave the country. If their flights get cancelled, they risk being left without a work permit. Australian government funding does not meet the cost of flights.

Realistically, we expect that it will take a couple of months for the reopening to be sorted out in different states. As much as we would love to be home for Christmas, we think sometime in the first quarter of next year will be more likely.

Those stranded want to clarify is they have tried to get home – but the availability and predictability of flights is a huge hurdle.

What about unaccompanied kids and non-citizens?

Another issue of concern is the plight of children who remain stranded abroad without their parents.

As of July this year, there were 438 unaccompanied Australian children still stranded overseas due to COVID restrictions. Complicating this, those under four are not allowed to travel on their own, while children aged between five and 11 can only travel alone only if their flight is less than four hours.

Meanwhile, little has been said about what rights Australian-based non-citizen residents will have once travels starts again. These include people studying or working temporarily in Australia, who have not been able to return short-term to their country of origin.

If they leave Australia, there are still no guarantees they will be able to return in a timely way to complete their studies or work contracts.

What needs to change now

As we begin to emerge from restrictions, there are many things the federal government could do to improve the conditions for those stranded, and speed up their return home. These include:

While the role of border control as a highly effective strategy in the control of COVID cannot be underrated, it raises serious questions about how to protect public health without long-term disruption to and negative impact on people’s well-being.

When updating guidelines for future pandemics and other emergency events, it is critical we also change how we support citizens, residents and temporary visa holders who are stranded abroad.

The authors would like to thank Pippa McDermid and Siobhán Talty for their contributions to the article.

This article is republished from The Conversation under a Creative Commons license. Read the original article.